Legislative changes in November 2009 expanded and extended the credit and also added documentation requirements for claiming the credit. Due to increased compliance checks by the IRS, failure to submit documentation will slow down the issuance of any applicable refund.

For Qualifying Purchases in 2010

For qualifying purchases in 2010, you have the option of claiming the credit on either your 2009 or 2010 return.

Because of the documentation requirements for claiming the credit, taxpayers who claim the credit on their 2009 tax return must file a paper — not electronic — return and attach Form 5405, First-Time Homebuyer Credit and Repayment of the Credit (see the instructions for help with the form), and a properly executed copy of a settlement statement used to complete the purchase.

Long-Time Residents: The November 2009 legislation extends the credit to long-time residents of the same main home if they purchase a new main home. To qualify, eligible taxpayers must show that they lived in their old homes for a five-consecutive-year period during the eight-year period ending on the purchase date of the new home. For long-time residents claiming the credit, the IRS recommends attaching, in addition to the documents described above, any of the following documentation of the five-consecutive-year period:

The Worker, Homeownership and Business Assistance Act of 2009, signed into law on Nov. 6, 2009, extends and expands the first-time homebuyer credit allowed by previous Acts.

Under the new law, an eligible taxpayer must buy, or enter into a binding contract to buy, a principal residence on or before April 30, 2010 and close on the home by June 30, 2010. For qualifying purchases in 2010, taxpayers have the option of claiming the credit on either their 2009 or 2010 return.

News release 2009-108 has the details, as do two new IRS videos in English and Spanish.

Members of the military, Foreign Service and intelligence community serving outside the U.S. should also be aware of new benefits in the law that apply particularly to them.

Following is general information for first-time homebuyers who settled on a new home on or before Nov. 6, 2009.

The Housing and Economic Recovery Act of 2008 established a tax credit for first-time homebuyers that can be worth up to $7,500. For homes purchased in 2008, the credit is similar to a no-interest loan and must be repaid in 15 equal, annual installments beginning with the 2010 income tax year.

The American Recovery and Reinvestment Act of 2009 expanded the first-time homebuyer credit by increasing the credit amount to $8,000 for purchases made in 2009 before Dec. 1. However, the new Worker, Homeownership and Business Assistance Act of 2009 has extended the deadline. Now, taxpayers who have a binding contract to purchase a home before May 1, 2010, are eligible for the credit. Buyers must close on the home before July 1, 2010. [Added Nov. 12, 2009]

For home purchased in 2009, the credit does not have to be paid back unless the home ceases to be the taxpayer's main residence within a three-year period following the purchase.

Homebuyers who purchased a home in 2008, 2009 or 2010 may be able to take advantage of the first-time homebuyer credit. The credit:

More information is available in the question and answer section. 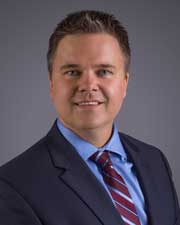 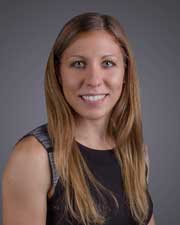 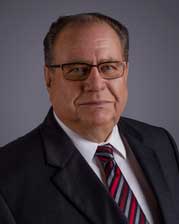 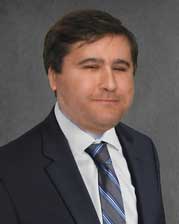